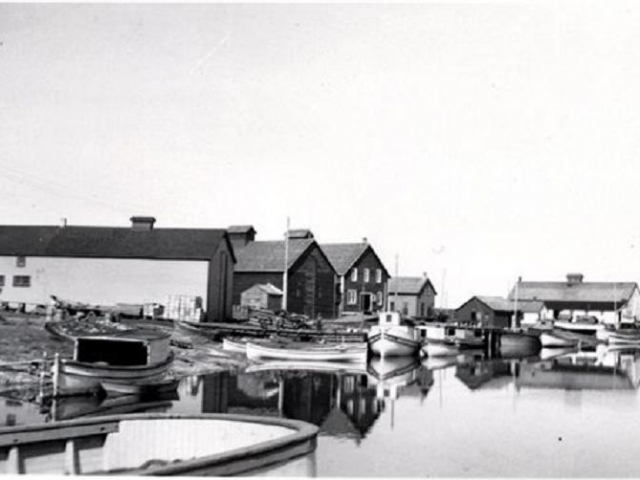 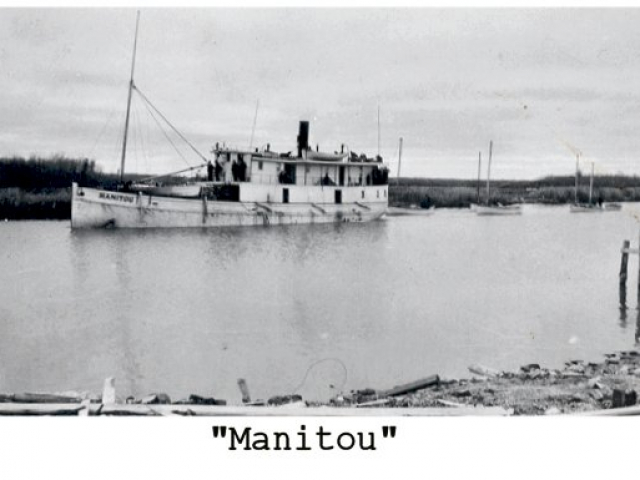 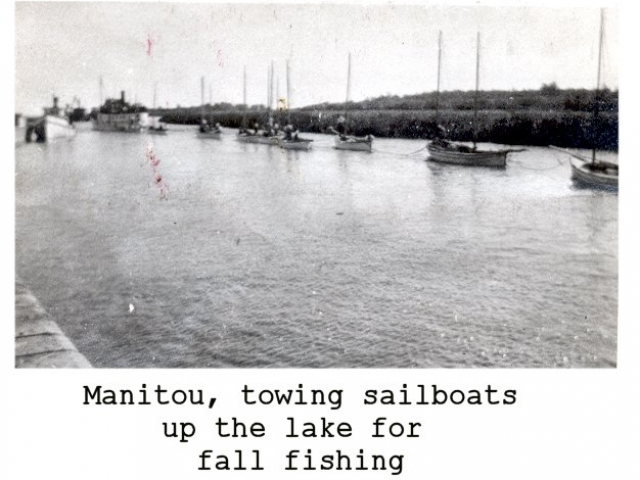 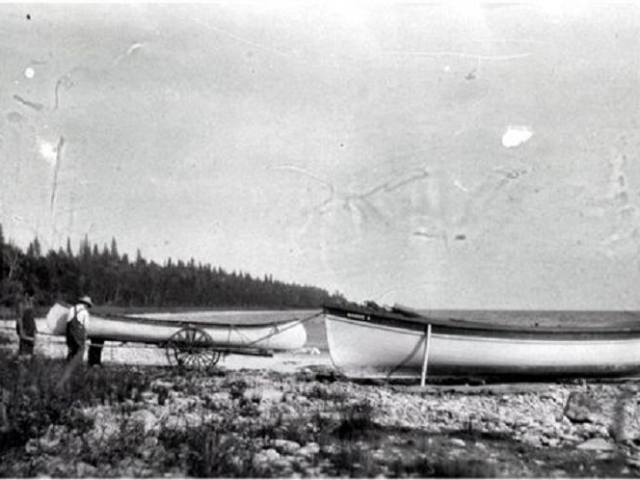 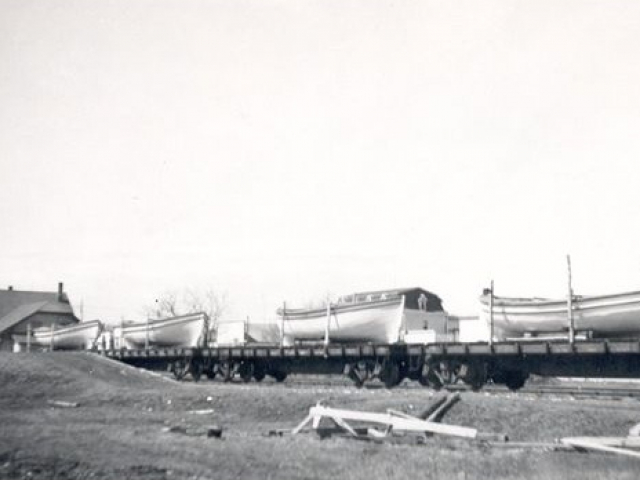 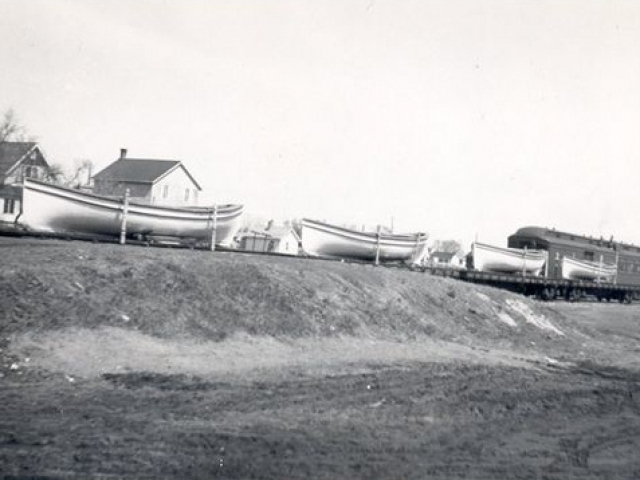 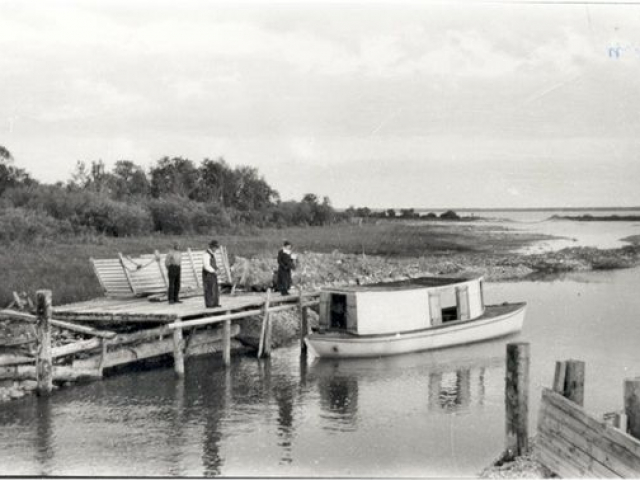 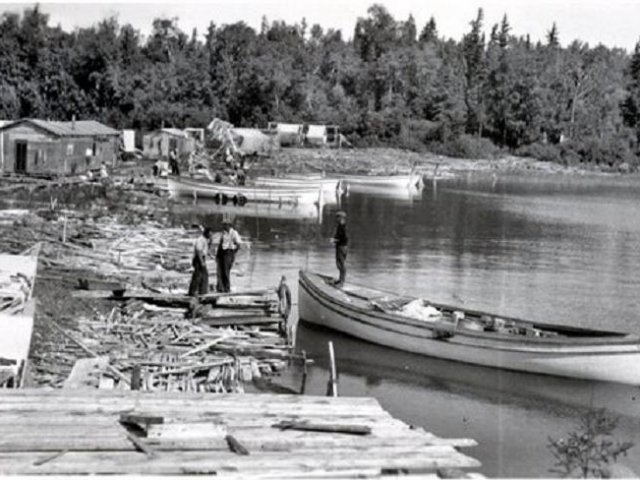 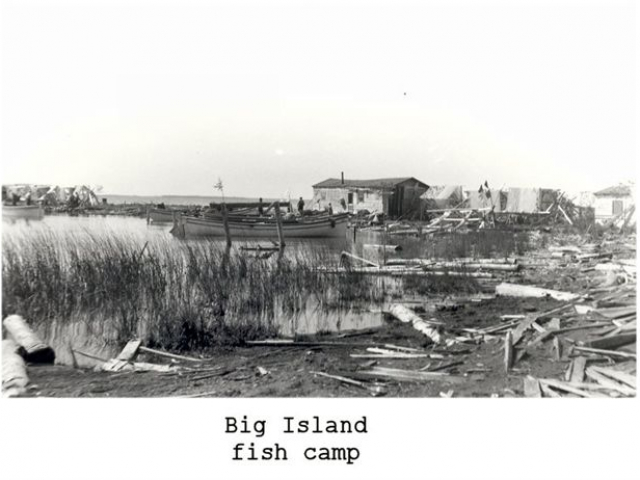 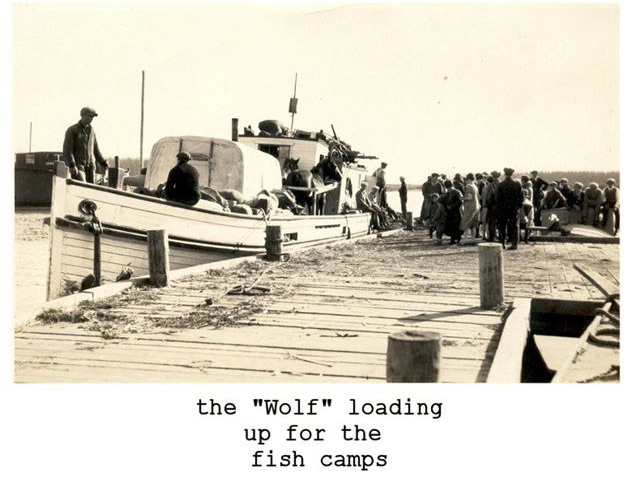 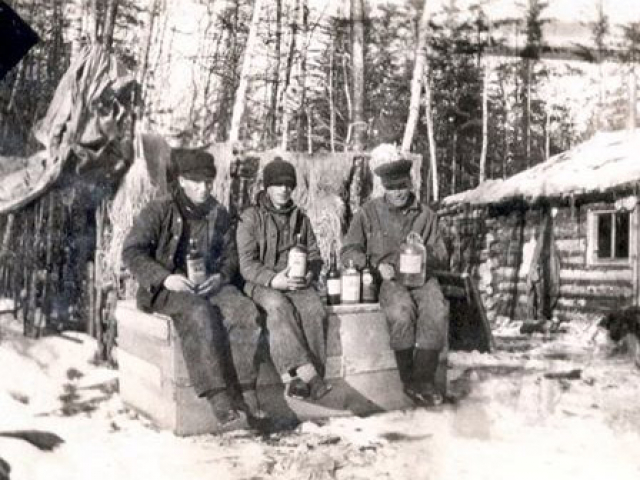 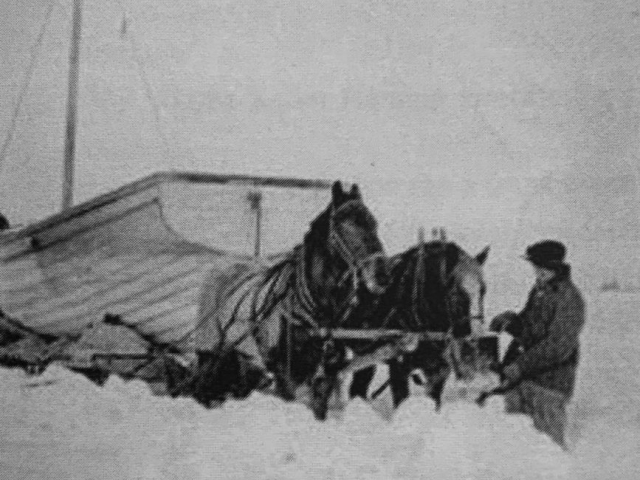 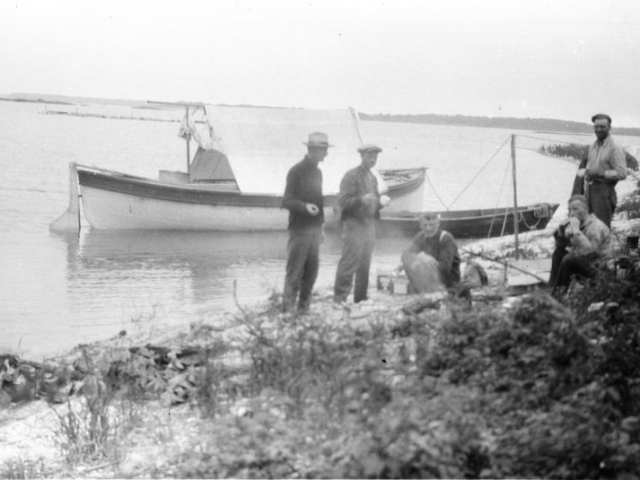 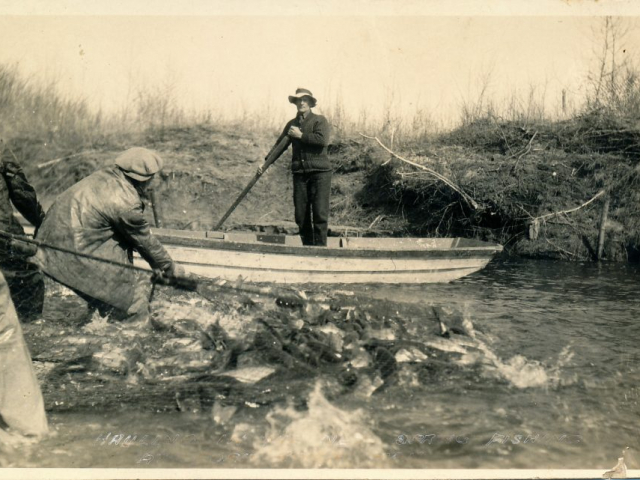 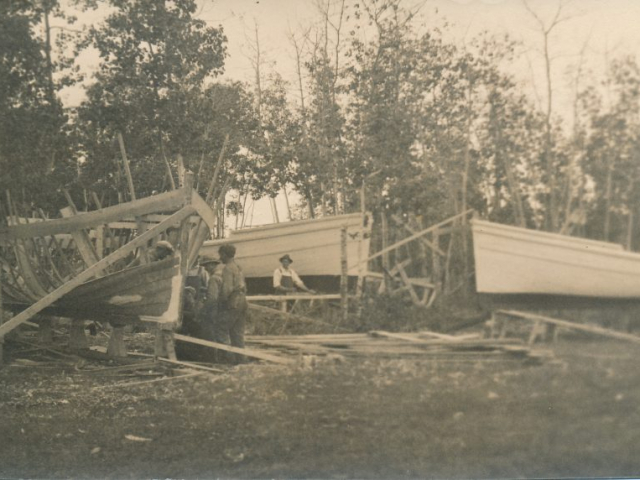 In 1895, Joseph Grenon set up a small commercial fishing operation complete with an ice house. Fish had to go from source to distant markets in as short a time as possible. For the first two years, fish were transported to the rail line at Sifton, over rough trails by horse sleighs in winter. The completion of the rail line to Winnipegosis in 1897 made transport of the commodity much easier, so began a great boom to the fishing industry.

In 1969, the formation of the Government’s Fish Marketing Board marked the end of such fishing companies, all fish are now marketed through this board. Since this board took effect Lake Side Fisheries owned by Jack Sass, and more recently Bill Fleming, have been the local agents.

A Fish Hatchery opened on Snake Island in 1909, five miles from the Village of Winnipegosis, and operated until 1930.

In the winter, a lot of fishermen work out on the lake. However, they do get to go home every day. In the early days of commercial winter fishing, fishermen either stayed in winter camps or in individual cabins scattered along the lake shore.

The above photos give us a glimpse of the lifestyle of those times. Can you imagine how different live would be in these conditions? No electricity, no indoor plumbing, no easy access to stores and no telephone for communication with your family in town.

These were hardy folks, who worked hard. Whether they were fishing or lumbering, they were engaged in daily physical labour just to keep enough wood on hand to heat their cabin.

Was your family engaged in fishing or lumbering in the early days of this community? The museum would love to hear your family story of the hardships and triumphs that they experienced.